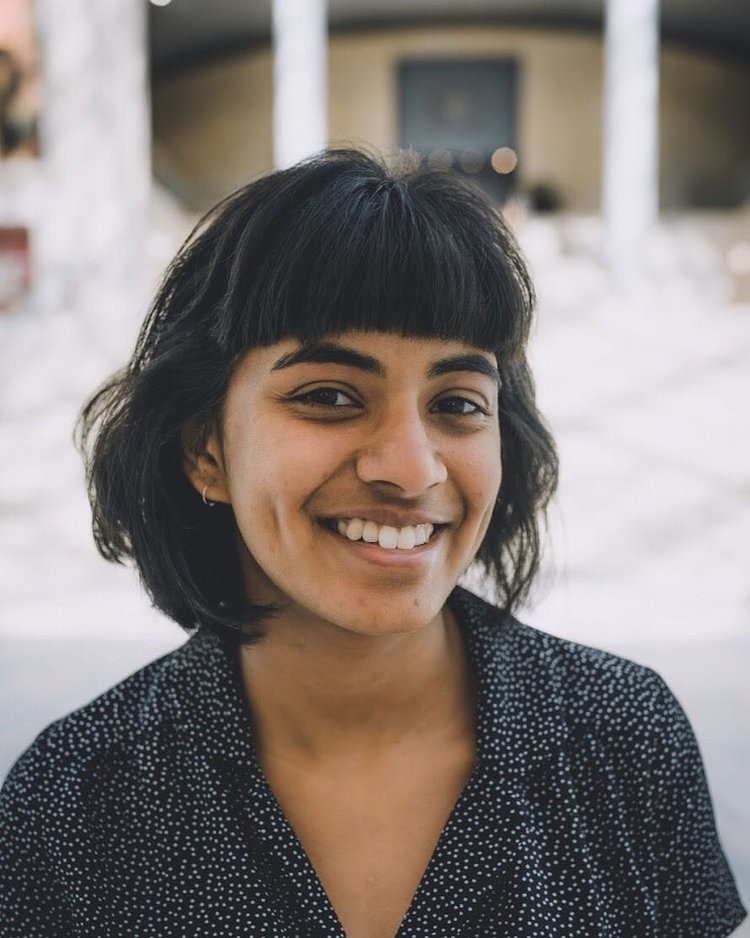 Shalaka (she/her) spent her childhood between cities in India and Dubai, before moving to the GTA, and now Waterloo for school. She is wrapping up her degree in urban planning and will be moving on to graduate studies in cultural studies and curatorial work. As a twice-over immigrant, Shalaka is interested in pursuing questions around value relating to power and authority, primarily how they play out in space and place. When she isn’t studying the menus of local restaurants, she can be found plugged into a podcast or angry about climate change.